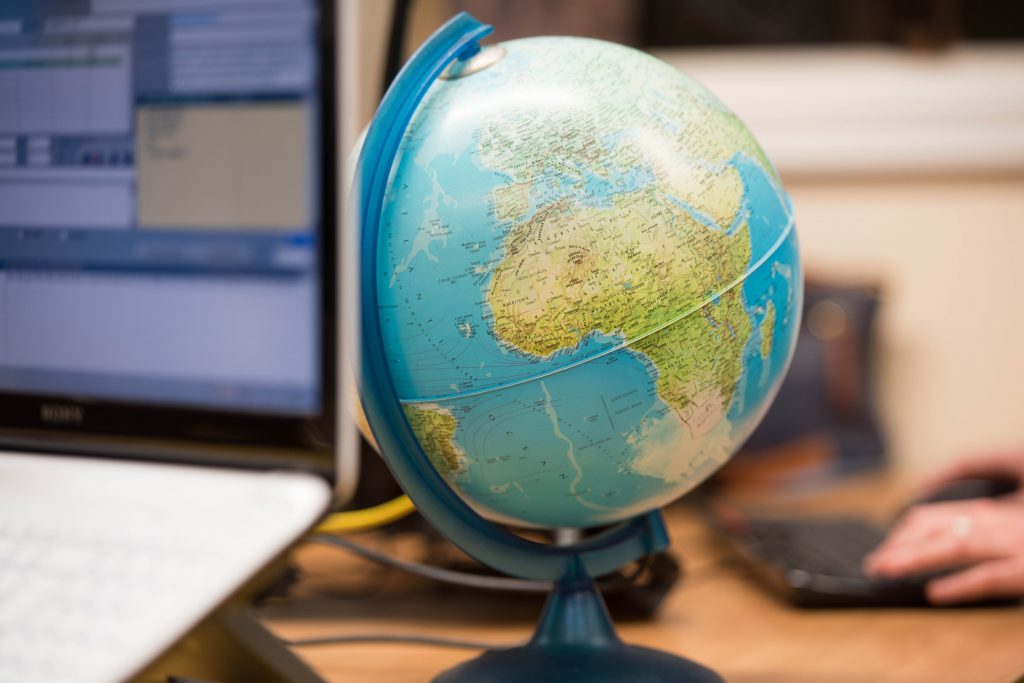 Let’s start with a riddle.  A Father and Son are involved in a car accident.  The Father dies at the scene, whilst his son is taken to hospital for surgery.  The surgeon comes into the operating theatre, looks at the boy and says: “I can’t operate on this boy because he is my son.” So the question is; who is the surgeon?  I’ll leave you to think about that for a few seconds.

So who is the surgeon?  Well it’s his Mother of course.  Perhaps you got it straight-away but the majority of people, women included, do not see it, such is the ingrained perception of male surgeons.  A recent experiment in America re-affirmed how this type of unconscious bias, gender bias in this instance, is shared by both men and women.

A group of senior male and female scientists where shown identical CVs of a junior scientist, some saw it with the name John, others with the name Jennifer.  They were asked to rate the candidate from 1 to 7 (7 being the strongest) and to suggest a starting salary.  On average John was rated 4 with a starting salary of $32,000, whilst Jennifer got 3 and $26,000.  Interestingly no difference was noted in the way the male and female scientist evaluated the two candidates.  This example demonstrates clearly the significant impact unconscious bias has.

So what practical steps can be taken to overcome unconscious bias during the Search and Selection process?  At Executives in Africa we have at least two Consultants working on every mandate, who along with the Researchers provide a mix of views and opinions on every Candidate.  So over our two stages of assessment there is plenty of opportunity to have views and judgements challenged.

On the client side we would always recommend that a number of people are involved in the interview process.  Where possible, interviewing panels should be as diverse as possible, although as we’ve discussed above, this is not always a guarantee that inherent bias can be eradicated.

Over time, specific types of unconscious bias, whether about gender, age, ethnicity, do improve and there is evidence to show this.  However, they will always be replaced with new ones and therefore it is something we should stay alive to.