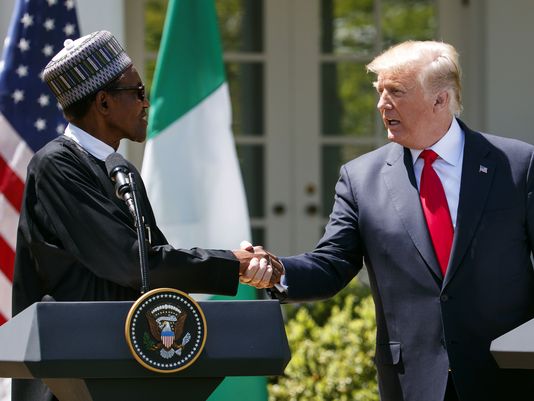 “Nigeria is potentially more politically stable than the US….”

This comment was made by one of the speakers at the recent AFSIC event which I attended with other members of the EiA Team at the beginning of May.  Whilst his intention was to raise a smile in the audience, on reflection, a number of the people I spoke to afterwards did see the merit in his statement and agreed that recently Nigeria is presenting itself again as a credible location on the African continent for investment.  Even with the potential uncertainty that the elections in 2019 could bring, as it was demonstrated in 2015, there should be a peaceful transition of power, if that is what the electorate decide.

The AFSIC conference was extremely well attended and is believed to be the largest Africa investment event taking place annually in Europe.  According to their website, it is one of the most important Africa investor events globally.  Over the 2 ½ days, there were a number of insightful presentations from leaders within the investment community and panel discussions covering a wide range of specific topics as well as reviews of regions and countries.

The overall message presented at the conference was that the indicators for Africa are very positive with the Continent’s GDP growing by 3.1% in 2017 (projected 4.2% in 2018), compared to the average growth figure in Europe being 2.4%.  The top growing countries in Africa (based on GDP last year) were Ghana (8%), Ethiopia (8%) and Côte d’Ivoire (7%).  The gradual recovery and rise in the price of oil from its lows in 2016 has also assisted in the recovery of the resource-rich African countries and this is linked with direct foreign investment with 78% of it going into 6 countries – 5 of which are high resource-rich.

Resources and unlocking their potential are the key to Africa’s successful continued growth, but not just through the mining of oil and minerals.  With its population due to rise to 1.5billion by 2030 and with 50% of this being <18, this potential workforce is not only a resource that needs to be utilised but also represents a huge number of consumers that will need to be fed, medicated, banked and entertained.  Additionally, they will need to be transported and consequently the motor industry in Africa is expected to rise by 40% in the next 5 years. 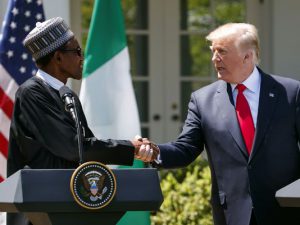 Without stating the obvious, 50% of the African population are women and they are massively underrepresented across all businesses, according to a recent survey which found that only 5% of corporate Boards are female.  Not surprisingly, a number of Government and Non-Governmental organisations are looking at investments through the ‘Diversity lens’  and are using this to focus their investment on businesses that have women well represented in their management teams or encouraging them to do so.

One of the key issues for a number of African countries over the last 3 years has been both currency liquidity and stability, an issue that has impacted Nigeria significantly over the last 2 years for example.  Zimbabwe, with its recent regime change, is looking for external investment but its currency issues are preventing much-needed international investment to make this a reality.  One delegate I spoke to mentioned that, whilst it will be probable and inevitable that the country will become a US dollarized economy, they are looking towards the standardisation and adoption of crypto-currencies to provide the access needed as the country participates fully in the Global economy, certainly a thought-provoking concept.

The next few years will be extremely interesting for Africa.  It certainly will continue to be a continent where innovative, flexible, and adaptive technologies will be implemented by businesses and adopted by the population.  It remains a great place to invest and succeed as we approach the next decade.

In the word of CNBC Africa’s Senior Anchor, Gugulethu Mfuphi, “The music is back on; the party hasn’t yet started.”  In other words, the return of growth is encouraging, but much more needs to be done to accelerate the growth momentum and scope and to broaden its benefits so that no one is left behind.