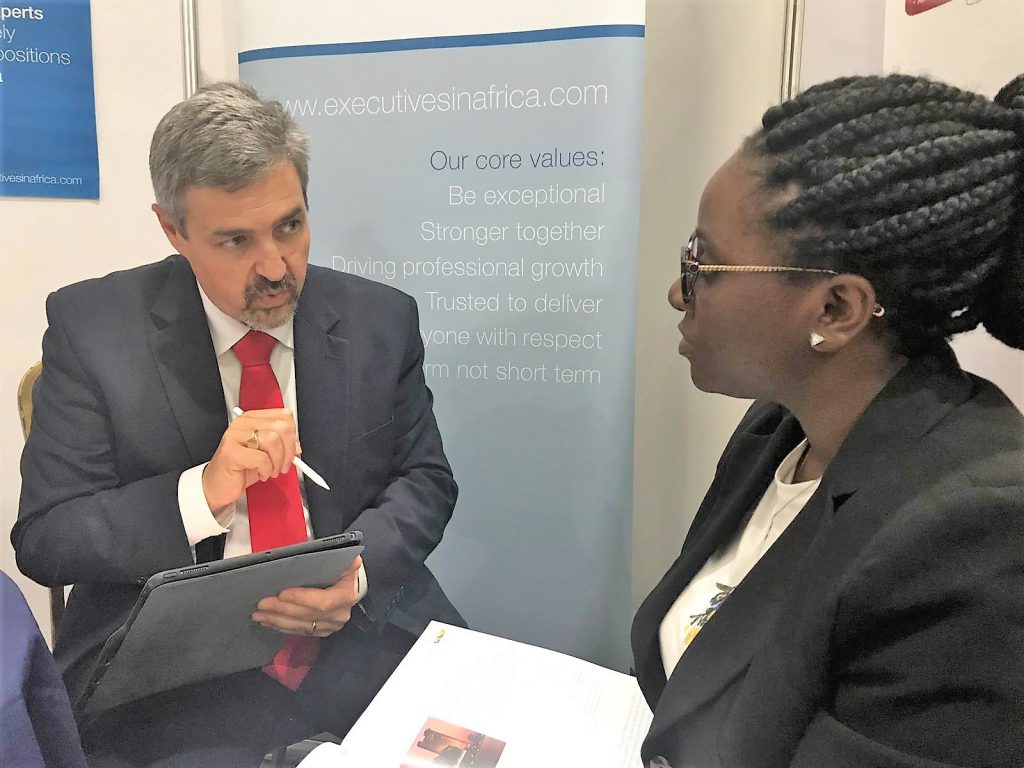 When talking about where his replacement will come from, Jack Welch, GE’s CEO, recently stated that this leader will likely have had significant exposure to working in one or more emerging markets locations; “An executive cannot develop a global perspective on business or become comfortable with foreign cultures by staying at headquarters or taking short business trips abroad.  Such intangibles come instead as a result of having spent more than one sustained period working abroad”.

Most multinational organisations have been focusing on reducing the number of Expat contracts for the last 10 years, but progress has been more aggressive in the last 5 years.  HR departments for companies based on the African continent are now looking, preferentially, to employ African nationals into their organisations, in particular in leadership roles which have historically be held by expats.

What is driving this and what strategies are companies employing to achieve localisation targets?  How does Jack Welch’s view that leaders need a global perspective, impact hiring strategies across the wide variety of African countries?

Localisation strategies are mainly driven by the following factors:

Looking at these in order, the drop in the oil price affecting West Africa in particular, has put huge pressures on economies in these regions leading companies to consider where cost efficiencies can be made across the board.  A review of one of the biggest costs of doing business, invariably shines a spotlight on expensive expatriate leaders and whether companies are getting returns on this expensive investment.

A fully loaded expatriate package including benefits and cost-of-living adjustments costs can cost anywhere from $300,000 to $1 million annually, probably the single largest expenditure most companies make on any one individual except for the CEO. – Harvard Business Review.  When margins are tightening and local currencies are losing value, these individuals need to be able to demonstrate significant and widespread positive impact on an organisation to justify their place to shareholders.

Alongside this, most HR teams in Africa are now comprised of local nationals.  It is highly unusual to find an expatriate HR Director leading a business on the Continent.  These individuals have managed the expats and see how their companies are paying above and beyond that of the local C suite employees and they are being set targets to bring down labour costs.  This, combined with their national and regional pride, results in a strong natural motivation within HR departments and specifically talent acquisition teams, to replace the long term expat with local talent for almost all leadership roles.

The use of expats is therefore being limited more and more to short term international assignments where there is a need for a key skill set to be put in place to provide a skills/learning needed in the short term ‘Gap’.  Furthermore, we are seeing KPIs being set with these expat specialists which reflect capability building targets rather than growth targets.  It’s a longer-term approach which is being widely adopted.

However, there is now driving a surge in demand for local C level and C-1 level talent, creating inflation on salaries and shortage of African talent, or at least a perception thereof.  This in turn has driven a huge shift towards companies investing in proper Talent Management Strategies and in hiring HR Professionals with a specialisation in this area.  Companies are starting to think longer term and understand the value that good succession planning will give in terms of competitive advantage in the market through having a strong talent bench.

Alongside this we see a tightening of government policy on foreign workers with visas becoming issued less readily.  Governments and professional bodies across Africa argue that a reliance on foreign expertise can undermine the development of domestic talent.

They accuse the employers of not using the decades of expat labour to turn this around and as such have become frustrated and are getting punitive.  This is driven by the simple fact that these governments must win elections and unemployment rates are very high in some African countries.  This is not always the right course of action for example what we have seen in South Africa, which could have a negative impact on economic development and jobs creation. 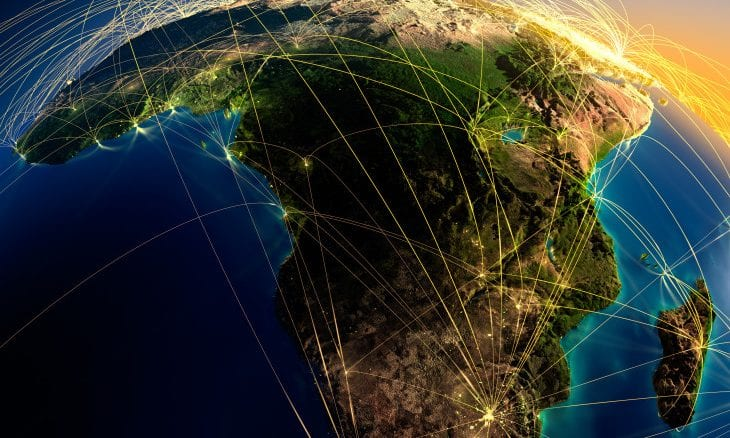 As South Africa tightens up on visas for foreigners, Cape Town’s burgeoning tech sector, which attracted new investment from the likes of Amazon and Oracle, has recently formed a special task team lobbying government to include all engineers and corporate general managers on the visa list.  It will be interesting to see whether this lobbying has an impact and enables companies to bring scarce talent into the country which, in turn, will provide learning opportunities for locals.

Areas where businesses (mainly foreign owned) tend to still be very cautious about replacing expats, and indeed where the last vestiges of the long-term expat will be, are within Finance. There is a view by some that this is a part of the business that just can’t be exposed, but even these outdated feelings will soon come to an end.

What is clear, is that the expat model is changing, and the days of the long-term expat are numbered.  The local talent is out there despite perceptions of a talent shortage, not only spread internationally in the locations we immediately think of such as the UK and the USA, but also based in other African countries, across Asia, Australasia and in the Middle East.  The challenge is that most companies don’t have the skills or capability within their teams to access this talent.

The trick may be in the use of Executive Search Firms like Executives in Africa.  An African working internationally is not always a ‘plug and play’ solution, they need to demonstrate they have critical skills such as resourcefulness, resilience and tenacity in order to be successful on the ground.  A global perspective, be that experience working in the US, Kenya, Benin or Dubai, adds a different perspective which drives innovation and leads to a successful hire who delivers results on the ground.

Whether it is the right move to get an African in the Diaspora to return to their home country or not and apply these skills and perspectives they have gained internationally is the big question.  This needs the skills of executive search experts to facilitate access to these candidates and then to assess them to match a company’s needs.

Steve Hasson is an Executive Search Consultant at Executives in Africa.  Having previously worked for PZ Cussons Plc, he has first-hand experience of delivering on localisation strategies.  Steve would be happy to share his challenges and discuss these ideas.  Please contact him directly at sh@executivesinafrica.com