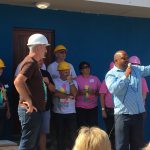 Earlier this year Duncan Ward, Account Director at Oracle UK was introduced to the Mellon Educate charity by Dermot O’Kelly, Managing Director.  Dermot was telling Duncan and a group of his colleagues about Mellon Educate, the great work they do in Africa, and his ambition to get a group of Oracle UK staff to join […] 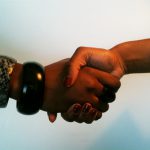 With 70% of our hires being African Nationals, is the historic reliance on expats for leadership roles coming to an end?

The historic reliance on ex-pats for leadership roles in Africa is dwindling due to the rise of both indigenous and international companies committed to developing local talent.  By nurturing career development in high potential African talent which in turn breeds corporate loyalty, the best African nationals are generally well looked after and are therefore not […] 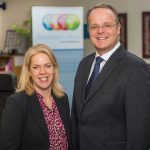 What were the most read articles of 2017 and what would you like to hear more about?

Over the last 12 months Executives in Africa has shared a myriad of articles with our Clients and Candidates via our monthly mailer.  Topics have ranged from the latest news articles and changes in the political, social and economic climate across the African continent, to sector specific highlights across a broad range of industries, as […] 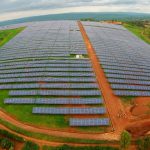 What is the Best Way to Find Scarce Skills? Read our Case Study on how we searched globally for Thermal Power expertise for a role in East Africa

Introduction: Our client, a Multinational Power Generation Solutions Provider required an experienced Sales Manager with a strong technical focus to further develop the market across multiple industries in Eastern Africa within a highly technical sub-sector. The Situation The sales strategy in the region had previously been driven by the Managing Director based in the Middle […] 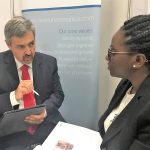 Most people would assume that senior business leaders, by the nature of them having achieved that level in their career, know how to best present their most relevant skills in an interview.  This is not necessarily true and let me demonstrate this with a situation Executives in Africa experienced a couple of years ago. We […] 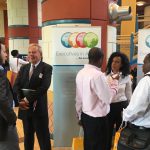 Can you find me a Francophone African for Morocco? Mais oui!

The recent unpredictability of many of the English–speaking commodity-driven economies is encouraging investors to look beyond their usual markets and the Francophone markets are showing all the signs of sure investment. Côte d’Ivoire and Senegal are noted by think tank Brookings Institution as two of the most promising investment opportunities in Francophone West Africa, with […] 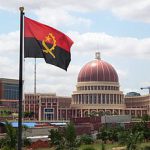 In July, the fourth democratic elections of Angola took place, which resulted in the victory of the MPLA, a party that ruled Angola for 42 years, again with a majority of about 61% of the votes. As a result, former minister João Lourenço, 63, a former Defence Minister, has been appointed the third President of […]

The African Proverb Which Should Change the World By James Adair, Executive Search Consultant 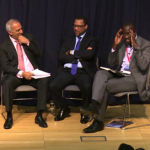 How do you Scale Quality?

The skill in biggest demand from Executive in Africa’s clients is the leadership capability to scale a business.  Africa is home to seven of the ten fastest growing economies in the world, and is one of the most desirable investment destinations.  The business landscape has been rapidly changing due to increased regional mobility, rapid urbanisation […] 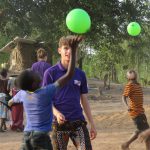 Joe Thompson, Sea Scout, reports back from his trip to Tanzania

I just wanted to write to say thank you very much for the donation which supported me to go to Tanzania.  Please pass on my thanks to all your employees and network members who also contributed – without their help I would have struggled to get my total. I had an amazing time in Tanzania.  […]